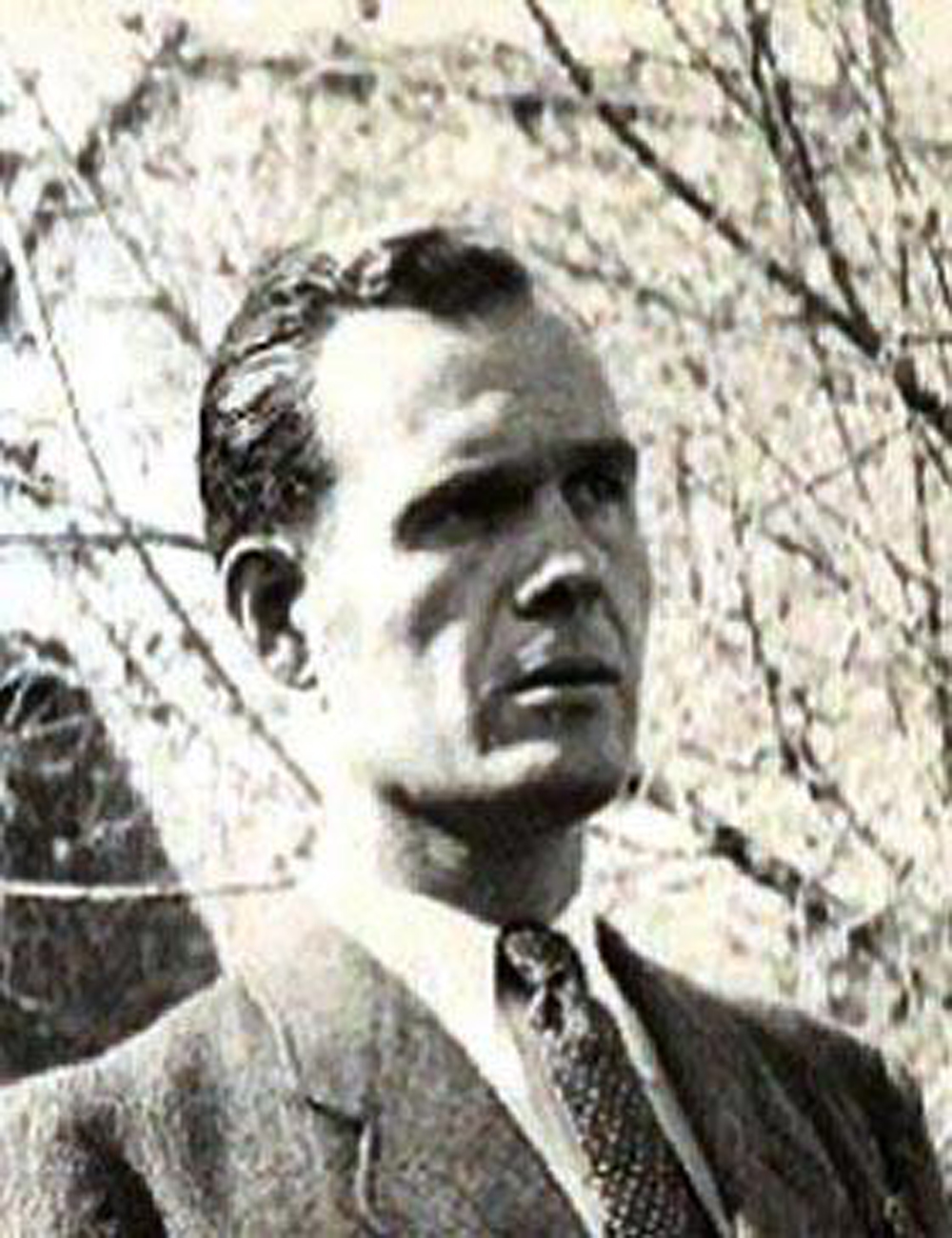 Historical context of this letter.

Génisseux is a small town 5km from Romans, a town that was liberated from German occupation on August 22, 1944. The war ended on May 8, 1945, but deep fractures caused by years of occupation were far from over. healed.

Naturalized French in 1939, Rota had always refused to work for the occupier. However, his Italian origin ranked him as a suspect for some, without us knowing the exact reasons. He was sometimes subjected to a form of harassment which limited his activity.

Roger Raoux was a former maquisard from Vercors who actively participated in the liberation of Romans. He was appointed mayor there by the Liberation Committee, a position he held until the municipal elections of May 1945, when he did not stand.

On August 2, 1945, he was no longer the mayor of the city but had sufficient authority to act in favor of Rota.

Mr. ROTA that you have wanted to help so far in the realization of his installation asks me to tell you what I think of his work, and I do so willingly.

In March 1937, Mr. GASNIER-DUPARC, Minister of the Navy, made me call, and although I was then head of the historical service of the Navy asked me to enter into relations with Mr. Rota; to examine its work, and to report to it on its importance from the national point of view. He adds that he chose me in view of my scientific credentials, and also of the fact that in 1920, I was responsible for organizing the Scientific Research Department of the Navy which had just been created and that I then led for 8 years until the day I took command.

Since that time, I have continued to take an interest in the work of Monsieur and I can say that despite the novelty and originality of their conception and their execution, the partial results already obtained have only confirmed my first judgment, namely that this new path should continue to be explored, and as quickly as possible, because it is likely, apart from the results obtained and which are above all of a physiological nature, to open up new paths that are exceptionally important from a national point of view . The current situation in France makes, in my opinion, even more urgent and more interesting the rapid conduct of this research and these achievements. And that is why I am a resolute supporter of helping Mr. Rota to complete his installation of Génissieux, and the construction, development and adjustment of the devices it includes.

In particular, the difficulties he is encountering at the moment to close himself and avoid depredations due to the malice of neighbors, to drive around in a car in order to operate certain settings remotely, etc... are such small things compared to the questions causes and expected results that they should be immediately resolved.

I therefore hope, Sir, that you will be able, thanks to your situation and your influence, to deliver Mr ROTA from his worries, and in so doing to help greatly in the task of national interest to which he has dedicated himself and which must succeed like so many other entirely new scientific means which this war has brought about.