Louis Rota, born Luigi Georgio Valerio Rota, is a forgotten pioneer of radio electricity. In 1915, the British Admiralty invited him to join the research teams working on the military applications of radio waves: air and underwater detection, securing radio communications, etc. .... He benefited all his life from subsidies allowing him to finance his research while creating his own laboratory.

Louis Rota was particularly interested in telluric currents and designed devices to detect and analyze them. After years of research, he concluded that these were more fundamental phenomena than electro-magnetism and named them "universal currents". After his death in 1951, his tools and archives were dispersed, his laboratory destroyed, and his knowledge lost..

In search of the "universal currents".

LGV Rota is also our grandfather and our great-grandfather. By discovering what little remains of him, two questions arise: How did he manage to obtain such financial support for his research for more than 40 years? What would he have discovered? By objectively publishing all the archives concerning him, we hope to gather other elements that will shed light on the path of this extraordinary relative.

Wikirota (which hasn't changed for years...) is undergoing a makeover. Most of the content will be reorganized and will include new historical and technical information in order to create a site that is more dynamic and open to the exchange of ideas.

At the beginning of the last century, Louis Rota made sensational statements about a new source of energy that he thought he could control. He humbly admitted later that he was wrong "because of incorrect assumptions".

He did, however, obtain significant financial support while working closely with, among others, military men and doctors. But he never completely revealed "his secret" which he described using a formalism understood only by himself.

Did he really discover something unexplained? Why was it given so much funding? The restoration of its devices, the opening of military archives may be able to provide some answers.

Mike (Michael) Watson was an English scientist who, around 1958, became interested in the work of Louis Rota. He then visited what remained of Génissieux's laboratory and was allowed to study the devices and metal blocks he found there. Many years later, Mike had the opportunity to meet one of Louis Rota's sons and agreed to publish, in 2008 on this site, a summary of his investigation.

Mike has since left us, but we have kept the text of his investigation, adding only a few comments.

Mike reveals how he became aware of Louis Rota's work and what he found while visiting what remained of Rota's lab in 1958. After learning 16 years later that Rota had a son, he traveled to France to visit him.

Nature and detection of the Universal Currents

Mike analysis of Rota’s apparatus allows him to gain an insight into its operation. He gives details about de construction of the blocks Rota uses to capture the telluric current he called "Universal Current"

Using a Rota block, Mike conducted some experiments and provide detail information about the process, hoping that this might incite some researchers to proceed a deeper experimentation.

The main work of Louis Rota 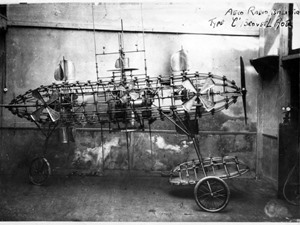 Could this machine defy gravity?
1918: Underwater Transmission and Detection 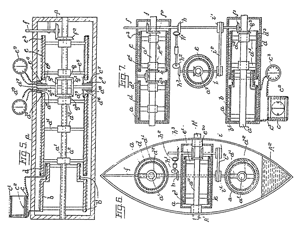 What was the efficient of this iceberg and submarin detector?
1925: the U.C.D.D. F 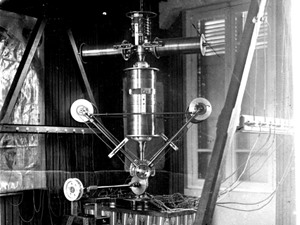 Is this antenna that of a passive radar?
1936: Medical Applications 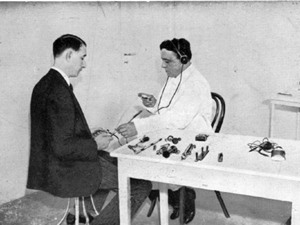 Study and application of the Universal Current in a medical envrionment

The documents in the Rota file

Rota filed several patents between 1913 and 1919. Unfortunately, they do not allow us to understand the nature of his "Universal Currents".
Work In Progress

These documents are dated and signed by a soldier. Could they be useful for research in military archives?

Miscellaneous documents, to be filed or being processed

Anyone wishing to publish information, a hypothesis or an opinion concerning directly or indirectly  the work of Louis Rota can add a post in Wikirota. 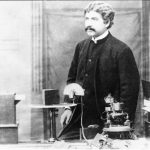 Sir J.C. Bose and the Metal Response to Stimuli

Around 1900, Sir J.C Bose made a startling discovery regarding the response of metals to various stimuli. Could this help investigate the work of Louis Rota?... 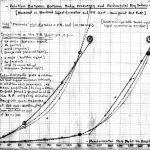 In 1939, under the control of the English government, Franklin and Maby experimented with a passive radar. Is there a similarity with Rota's approach?...... 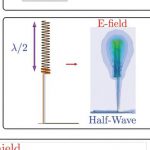 Is the Universal Current a Zenneck Wave?

How could Rota's "Universal Current" be translated in our time? It is posed the surface wave of Zenneck...